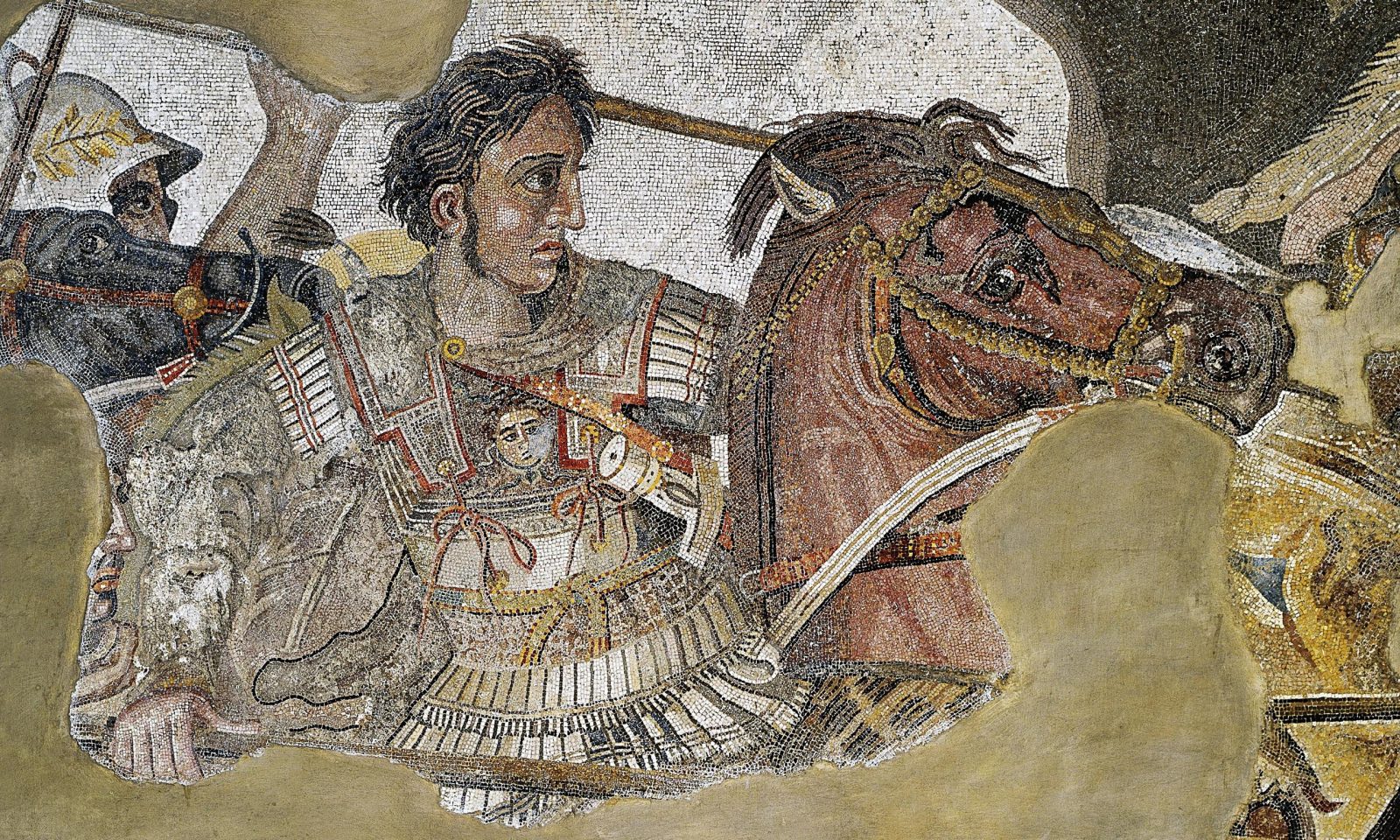 Alexander the Great (Alexander III of Macedon) was the king of the kingdom of Macedonia (modern day northern Greece) from 336 to 323 BC. During his time as the king of Macedonia and the whole Greece he conquerored the vast Persian Empire. Alexander is considered to be one of the greatest military geniuses of all times. His name in Greek is Alexandros (Αλέξανδρος).

Alexander was the son of Philip II, King of Macedonia, and Olympias, daughter of Neoptolemus I, King of Epirus. According to legend he was born on the same day that the Temple to Artemis at Ephesus (one of the seven wonders of the ancient world) burned down.

Alexander spent his early years observing the administration of his father and witnessed how the king transformed Macedonia into a great military power. Brave and courageous from an early age, Alexander first displayed his prowess when he successfully tamed an unruly stallion (Voukefalas) when he was just 12.

Alexander was tutored by the great Greek philosopher, Aristotle, who stimulated Alexander’s interest in the fields of science, medicine, literature, and philosophy. Alexander was obsessed with Homer’s poems Iliad and Odyssey, his favourite hero being the famous Achilles. According to several accounts, he slept with a copy of the Iliad under his pillow.

Alexander ascended the throne at the age of 20 following the assassination of his father Philip.

Alexander the Great is considered one of history’s most successful military commanders and is credited to have created one of the largest empires of the ancient world by the time he was 30 years old. He led the Greeks in the conquest of Persia, and after warring for several years finally overthrew the Persian King Darius III and conquered the Achaemenid Empire.

How did Alexander the Great die?

We know that Alexander died in the palace of Nebuchadnezzar II in Babylon at age 32 in June 323 BC. However, the details surrounding his death are obscure. Some sources suggest as causes of Alexander’s death alcoholic liver disease, fever, and strychnine poisoning, but little data support those versions. The University of Maryland School of Medicine did some extensive research and put together report of 1998 arguing that Alexander the Great possibly died of typhoid fever (which, along with malaria, was common in ancient Babylon).

“I’m indebted to my father for living,

but to my teacher for living well” 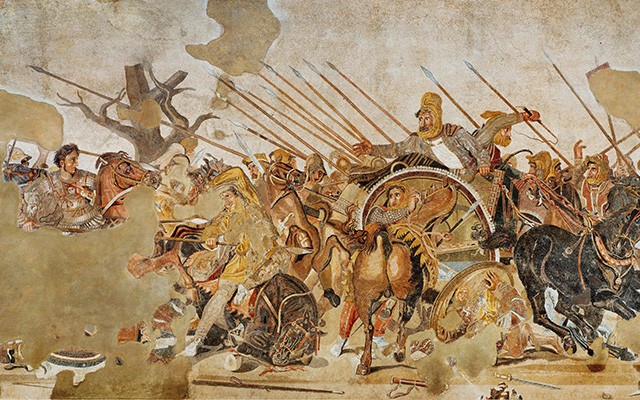 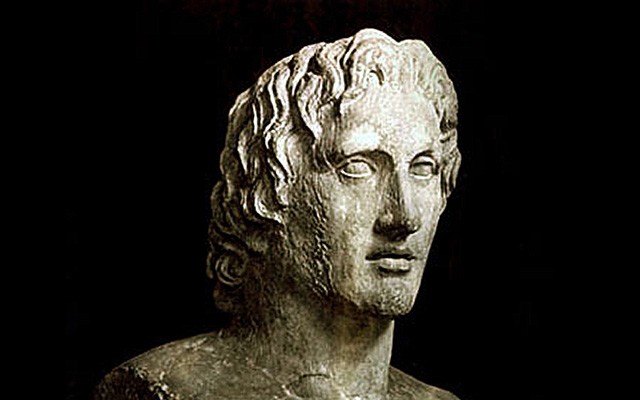 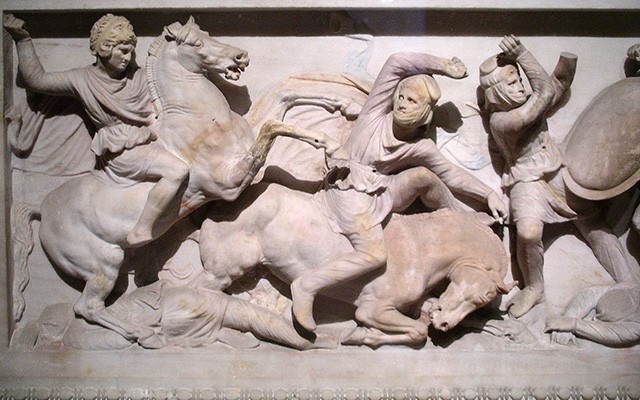 Was Alexander the Great Greek?

In the last several years there has been a debate brought up by the Slavic resident of modern-day “Northern Macedonia” whether Alexander the Great was Greek or “Macedonian”.

The short answer is that Alexander was both Macedonian and Greek, much like Leonardo Da Vinci, Michelangelo and Dante were both Tuscan and Italian.

Did Alexander see himself as a Greek?

Many ancient sources reference that Alexander considered himself a Greek representing all Greeks. In a letter to Darius he says “Your ancestors came into Macedonia and the rest of Greece and treated us ill, without any previous injury from us. I, having been appointed commander and chief of the Greeks, and wishing to take revenge on the Persians, crossed over into Asia, hostilities being begun by you.”…“the rest of” shows that Alexander considered Macedonia and the rest of Greece as two parts of a whole Greek region.

In addition to this, Alexander was ethnically Greek, and the modern inhabitants of North Macedonia are overwhelmingly Slavic. The Slavic people have a rich history, but that history did not begin in the region of Macedonia until about 1,000 years after Alexander’s death. The Slavic people originated far more to the north, in Eastern Europe and Russia, and only migrated to modern-day Macedonia in the middle ages.

The debate may seem academic to some, but for the peoples of Greece and North Macedonia, it is still a live issue and one which raises strong emotions on both sides. No doubt the debates, claims, and counter-claims will continue unabated. Alexander, a giant of the ancient world, still has a massive effect even to this day.

In recent times (2019) the governments of Greece and North Macedonia finally agreed to end an argument that was going on for decades around the heritage of the Slavic residents of North Macedonia and their claims on the history of ancient Macedonia and Alexander the Great.