“Painting is silent poetry, and poetry is painting that speaks” – Plutarch 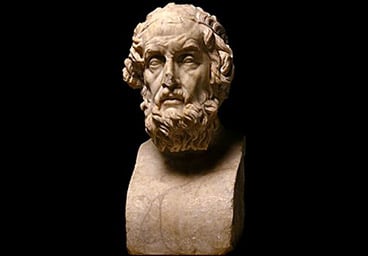 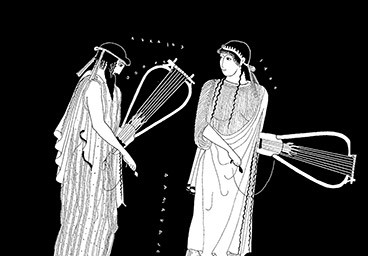 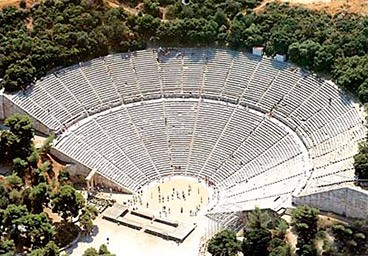 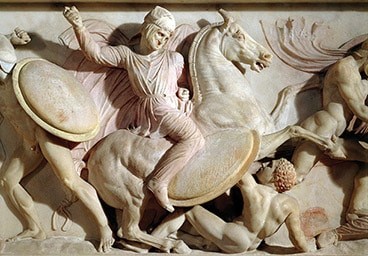 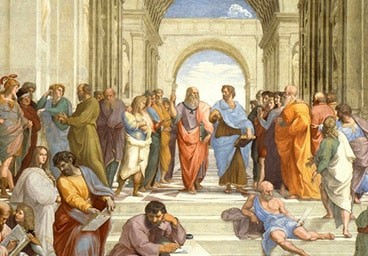 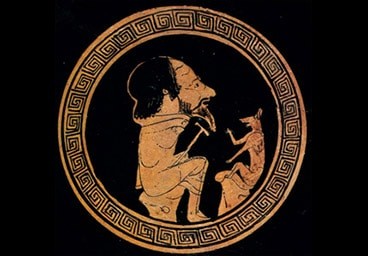 Ancient Greek literature refers to any literary work (poetry, prose, drama) written in the Ancient Greek language, from the earliest texts until roughly the rise of the Byzantine Empire.

At the beginning of Greek literature stand the two monumental epic poems of Homer, the Iliad, and the Odyssey. Although these works as they now stand are credited to him it is certain that their roots reach far back before his time.

The other great poet of the pre-classical period was Hesiod, who wrote Works and Days and Theogony. The first is a faithful depiction of the poverty-stricken country life and the second is is a systematic account of creation and of the gods.

Sappho, Alcaeus, and Pindarus were lyric poets writing at around the same time as Hesiod (700 BCE). Ancient Greek tragedy, comedy, and satyr developed around Greece’s theatre culture. All of them were particularly developed in Athens, so most works are written in the Attic dialect. Aeschylus, Sophocles, and Euripides are the most well-known tragedy writers, while Aristophanes is the most famous comedy writer.

Three of the most famous historians who have ever written flourished during Greece’s classical age: Herodotus, Thucydides, and Xenophon. Herodotus is called the father of history, and his “History” contains the first truly literary use of prose in Western literature.

Important writers during the Hellenistic and Roman times include Apollonius of Rhodes (the author of Argonautica), Timaeus and Polybius, Plutarch, the astronomer, and geographer Eratosthenes, the mathematicians Euclid and Archimedes and others.