“But, for my part, it was Greek to me” – William Shakespeare, Julius Caesar

The Greek language belongs to the Hellenic branch of the Indo-European language family. Greek is spoken by about 14 million people mainly in Greece and Cyprus, where it is an official language, and also in parts of southern Italy where it’s considered a minority language (Griko), and also in Albania, Armenia, Romania and Ukraine, and the Greek diaspora (mostly in the US, Canada, Australia, Germany, Sweden and the UK).

Greek has a documented history spanning 34 centuries of written records, the longest documented history of any Indo-European language. Greek has been spoken in the area we now call Greece, but also in Asia minor and other parts of the balkan peninsula and areas as far as Ukraine and Georgia, since around the late 3rd millennium BC. The earliest written evidence (Linear B ) is a clay tablet found in Messenia that dates to between 1450 BC and 1350 BC, making Greek the world’s oldest recorded living language.

In 1900 the archaeologist Sir Arthur Evans (1851-1941) discovered a large number of clay tablets inscribed with mysterious symbols at Knossos, Crete. Evans realized that the inscriptions represented three different writing systems: a "hieroglyphic" script, Linear A and Linear B, however he never managed to decipher those inscriptions in his lifetime.

Michael Ventris (1922-56) was the person who eventually managed to decipher Linear B in 1953.Ventris showed that Linear B represented an early form of Greek known as Mycenaean Greek which was used in the Greek mainland during the Mycenean period, between 1500 and 1200 BC.

The Greek dialect used by the ancient city-state of Athens was called Attic Greek. Of all the ancient dialects, Attic Greek is the most similar to later Greek and is the standard form of the language that is studied in ancient Greek language courses today. Attic Greek is sometimes included in the Ionic Greek dialect. Together, Attic and Ionic are considered to be the primary influences on Modern Greek.

The earliest Greek literature, such as Homer's Odyssey and the Illiad (8th or 7th centuries BC), is written in old Ionic rather than Attic dialect.

The first extensive works of literature in Attic Greek are the plays of the dramatists Aeschylus, Sophocles, Euripides and Aristophanes dating from the 5th century BC. The works of the philosophers Plato (427–347 BC) and his student Aristotle (384–322 BC) dates to the period of transition between Classical Attic Greek and Koine Greek.

The language of the New Testament

Alexander the Great carried the Attic-Ionic form of the language, along with Greek culture more generally, far into the Near East where it became the standard language of government and commerce in the 4th century BC, existing alongside many local languages.

Slowly Greek was adopted as a second language by the native people of these regions and was ultimately transformed into what has come to be called the Hellenistic Koine, or Koine Greek (common Greek), which served as the lingua franca of much of the Mediterranean region and the Middle East during the Hellenistic period, the Roman Empire, and the early Byzantine Empire, or late antiquity.

As the dominant language of the Byzantine Empire, it developed further into Medieval Greek, which then turned into Modern Greek.

The Christian New Testament is a good representative of the Koine Greek.

Greeks today speak what is called modern Greek. The beginning of the modern Greek which marked the end of the medieval Greek period is often symbolically assigned to the fall of Constantinople and the Byzantine Empire in May of 1453.

The Greek language holds a very important place in the histories of Europe, the Western world, and Christianity. The ancient Greek literature includes works of monumental importance and influence for future Western literature. This includes Homer's epic poems Iliad and Odyssey (written in Ionic Greek). Greek was also the language in which many of the foundational texts of Western philosophy, such as the works of Plato (including the Socratic dialogues) and the works of Aristotle (all written in Attic Greek), were composed, as well asthe New Testament of the Christian Bible (written in Koine Greek). 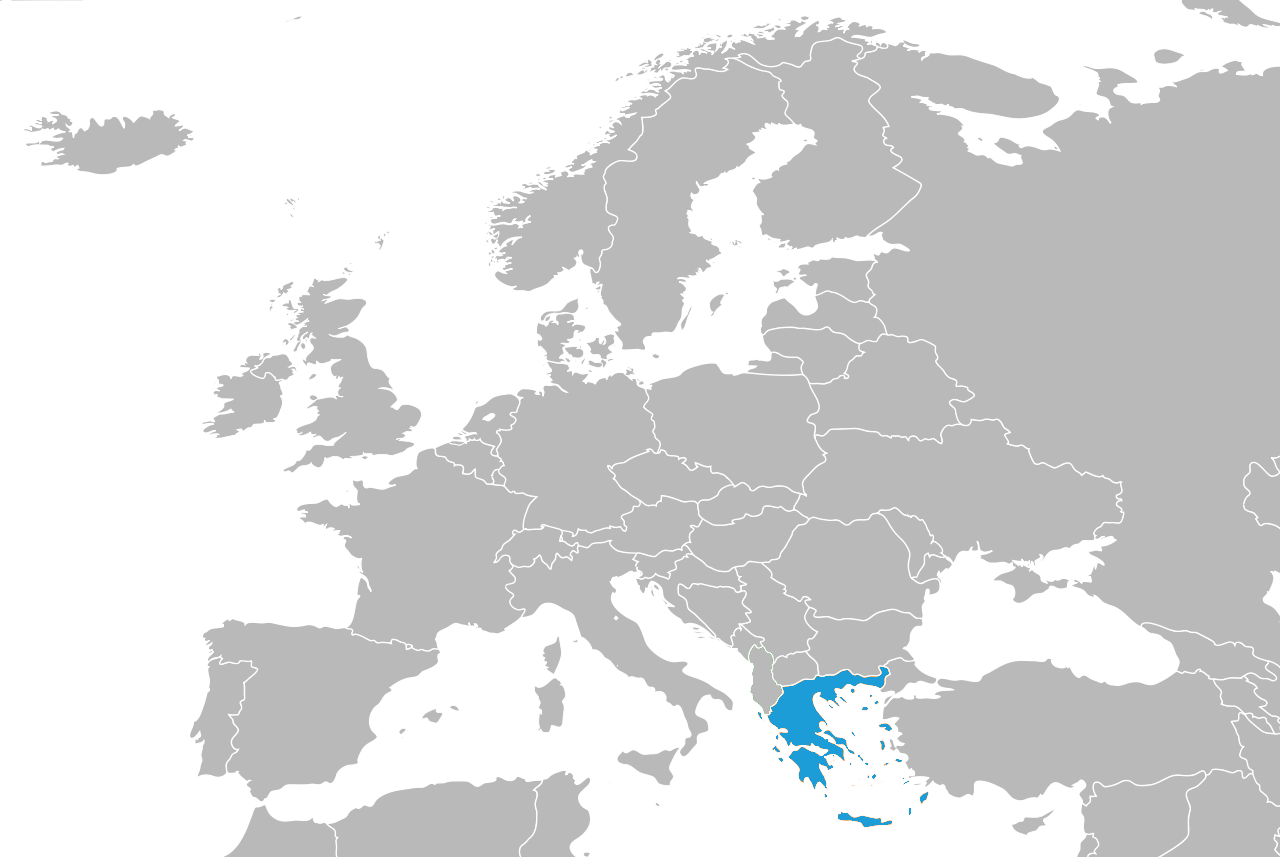 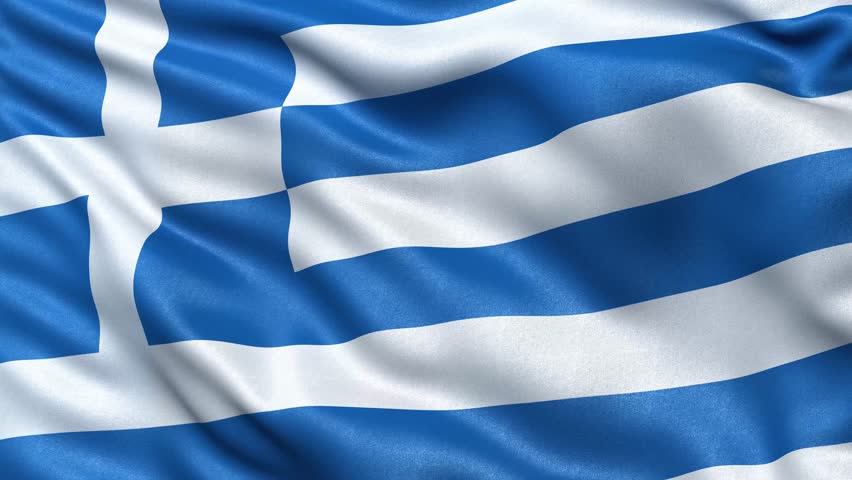