Jennifer Aniston is an actress (mostly known for her role as Rachel Green in the sitcom Friends), film producer, and businesswoman. She was born on February 11, 1969, in Sherman Oaks, California, and she is the daughter of actors John Aniston and Nancy Dow. Early in her life Jennifer Aniston spent a year of her childhood living in Greece with her family. Shortly after, the  family relocated to New York City where her parents divorced when she was 9 years old.

Aniston started acting at age 11 when she joined the Rudolf Steiner School’s drama club and she began her professional training as a drama student at New York’s High School of the Performing Arts. In 1987, after graduation, she appeared in a few Off-Broadway productions such as “For Dear Life” and “Dancing on Checker’s Grave”. In 1990 she got her first regular role in the TV series “Molloy”. At around the same tim she also appeared in “Ferris Bueller” “The Edge”, and she also had a recurring role on “Herman’s Head”.

In 1994 she auditioned for a pilot called “Friends Like These” (which was later renamed to just “Friends”). She was originally asked to audition for the role of Monica, Aniston refused and auditioned for the role of Rachel Green and the rest was history. With the success of the series “Friends” Jennifer became famous all over the world, and sought-after in the movie industry, as she turned her fame into movie roles during the series hiatus.

My father gave me a little recipe.

It’s all in the seasoning. But it’s a

Greek secret. I won’t give it away! 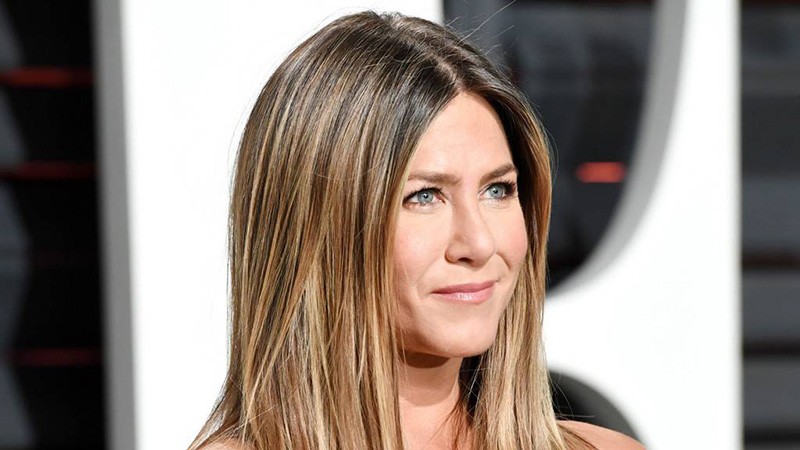 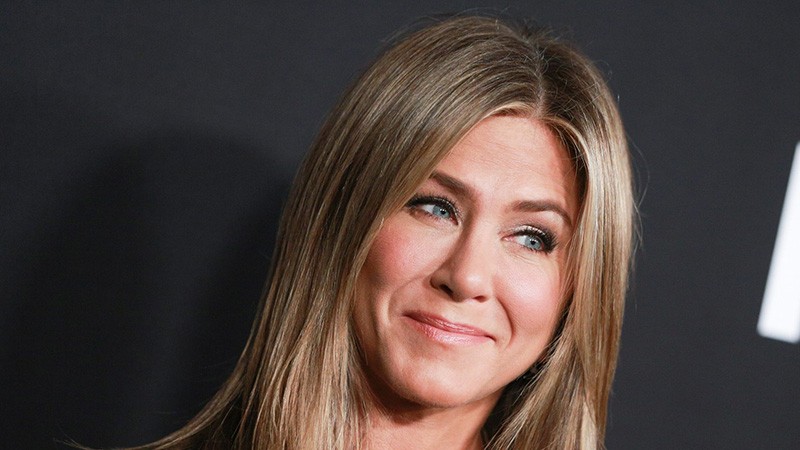 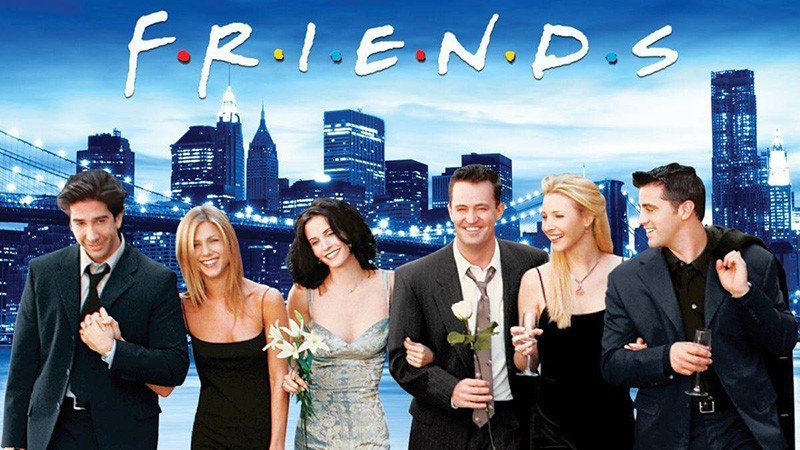 What does Jennifer Aniston think about her Greek heritage?

In an interview in 2014, she opened up about her beauty and eating habits, style and aging. Aniston, who had a “Greek salad” in front of her during the interview, said part of her secret to anti-aging is her Greek genetics.

“My dad is 100 percent Greek; he turned 81 and he barely has a wrinkle. And neither does my grandmother, who was 95 when she died,” she said.

Jeniffer’s dad John Aniston is from the island of Crete.